-Strong winds experienced Thursday afternoon in areas around Mutiusinazita ward 27 in Buhera South, Manicaland province have left a trail of destruction to infrastructure in the marginalised community.

The violent winds swept through around 1300hrs to 1500hrs causing serious damage to notable learning institutions like Mutiusinazita secondary school and the local clinic.
Some homesteads in the affected district were also left with no more roofs. 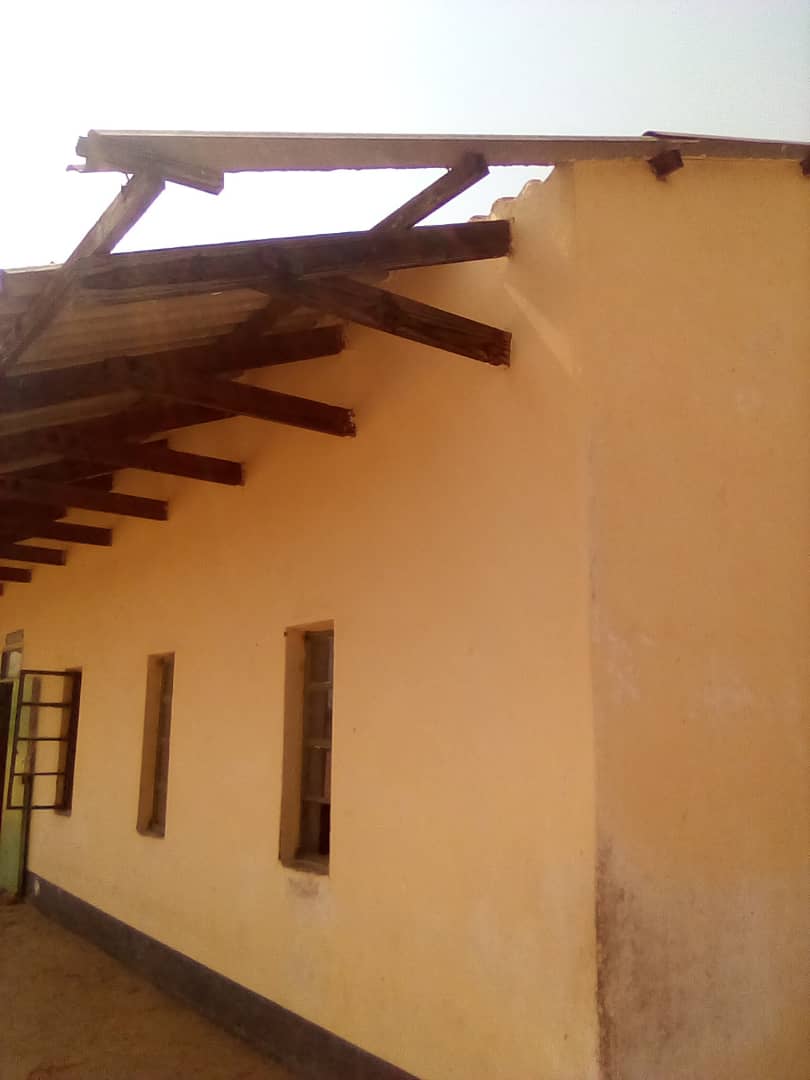 And now with the rain season fast beckoning, there is need to see to it that the government and stake holders do something urgently to salvage the situation.

Disaster as fire guts cotton worth millions of dollars

Disaster as fire guts cotton worth millions of dollars