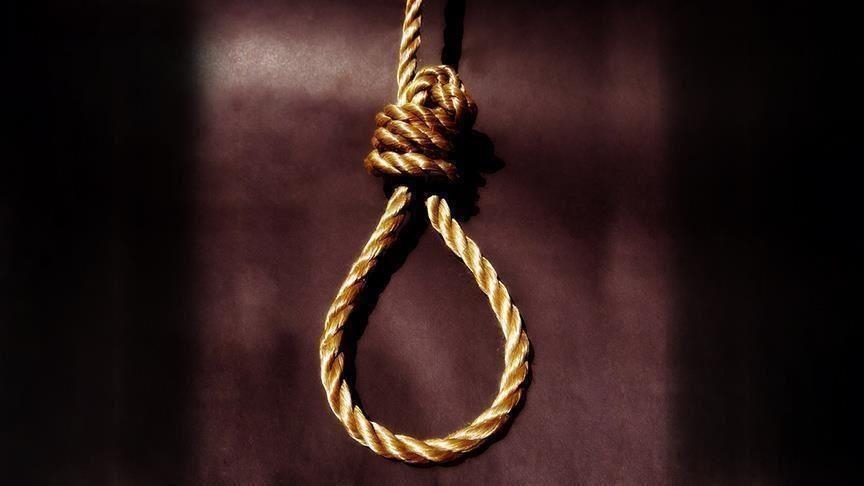 CHIREDZI- Aleck Dhingani (40) took his life by hanging on a tree at Chisumbanje township Sunday evening.

According to local villagers Dhingani who was employed by Green Fuel had an altercation with his long-time girlfriend whom he suspected was seeing another man who is a truck driver.

Truck drivers have established a truckstop at Chisumbanje township where ladies(married and single) are reportedly offering sexual services for a fee.

Reports further allege that Dhingani could not fathom losing his long time mistress to truck drivers and decided to end his life.

He nicodemously sneaked out of the house and hanged himself on a tree at Chisumbanje shopping centre. His lifeless body was later discovered in the wee hours of Monday.

Aleck is survived by his wife and five children.

This reporter talked to Allan Murozvi of Platform for Youth and community Development Trust and had this to say:

“We are saddened by the passing on of this man and the reason for his death is so touching. This is happening during the 16 days of activism against Gender-Based Violence where we are denouncing any form of violence. There is no reason to end life over issues that can be resolved by relatives or friends”

He went on to say:

“Am so touched by ages of the children left behind. The decision was too much for the remaining spouse and children.”

We also spoke to one Mai Chateya who said:

“People must not cut short their lives because of misunderstandings. I am married since 1985 , seeing me alive doesn’t mean all is well we have quarrels here and there but at the end we find ways of moving on. When people have misunderstandings it wil end up affecting innocent souls (the children). Lets respect them.”

Pastors, Community Based Organisations, Police prayers are needed, education and awareness campaigns are needed maybe we can win one or two hearts before we read of another issue” she added.

Police have taken the body to St Peters Hospital while further investigations are being conducted.