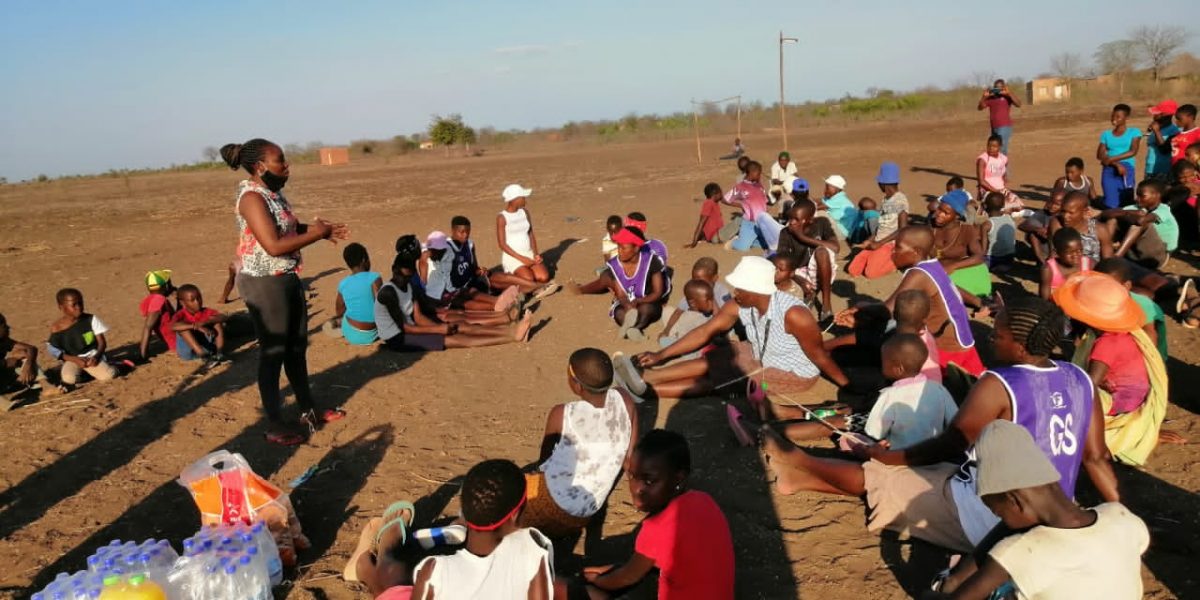 The country has joined the rest of the world in observing the 16 Days of Activism against Gender-Based Violence with a focus to eliminate violence against women and girls. However, young women are being sidelined by the current land tenure system in Zimbabwe.

The land size of Chipinge district is 5,220 km² and with a population density of 57.24/km (Zimstat 2012). There are 160,682 women and 138,159 men, translating to more women than men in the district. The women are a majority in a district where They live in a district where land is the most fundamental asset and source of wealth, power, social status and economic opportunity.

In recent times, Chipinge district has become a centre of land dispossession where rural women bore the brunt of land grabs by large scale investments as well as land conversion by the local authority. With the advent of Green fuel in 2009, common villagers lost their land to the company that was allocated 5112 hectares of land but had an insatiable appetite for more land.

The company has since encroached onto 45 000 hectares of communal land. On the other hand, the Chipinge Rural District Council has written notice of evictions to families from at least four (4) communities. The local authority has set the aforementioned communities for growth point expansion or status.

The land grab and land conversion has had a serious impact on young women’s livelihood. The young women have no legal title to the customary land that has sustained them for generations and this has exposed them to arbitrary evictions.

“The 2014/2015 farming season was horrible, to say the least as my crops were slashed down by the local authority employees and was told that I could stay for the meantime but not supposed to till the land and grow anything on it.”

Rural women have often been excluded from development agendas by local authorities and even large-scale investments. They play a catalytic role towards the achievement of transformational economic, environmental and social changes required for sustainable development in rural communities. However, the land conversion by local authorities and land grab by large scale investments further aggravate their vulnerability in communities that are entrenched in power relations. Rural women have a large presence in agricultural activities.

Chipinge has become a land dispute hotspot and it would have been prudent to witness amicable enforcement of the law. This could have been through equal access to institutions but this has been jeopardized by weakness in the institutional capacity of the judicial system to handle such cases.

Affected women have witnessed time and again political elites interfering with the legal system and law enforcement tend to be run on the instigation of local political elites. Section 68 (1) states that “Every person has a right to administrative conduct that is lawful, prompt, efficient, reasonable, proportionate, impartial and both substantively and procedurally fair.” Rural women in Chipinge district are yet to experience administrative justice as far as access to land is concerned.

On the 5th of October 2021, women in Chipinge presented a declaration on land rights in which they demanded an immediate stop on forced removals of locals living on customary land especially women and children by the Chipinge Rural District Council and Green fuel.

Displacement of local villagers has become prevalent during the Second Republic with its Open for Business mantra. Chilonga villagers, Mutoko villagers, Chisumbanje and Chinyamukwakwa villagers including the Dinde community is currently under siege from their own government.