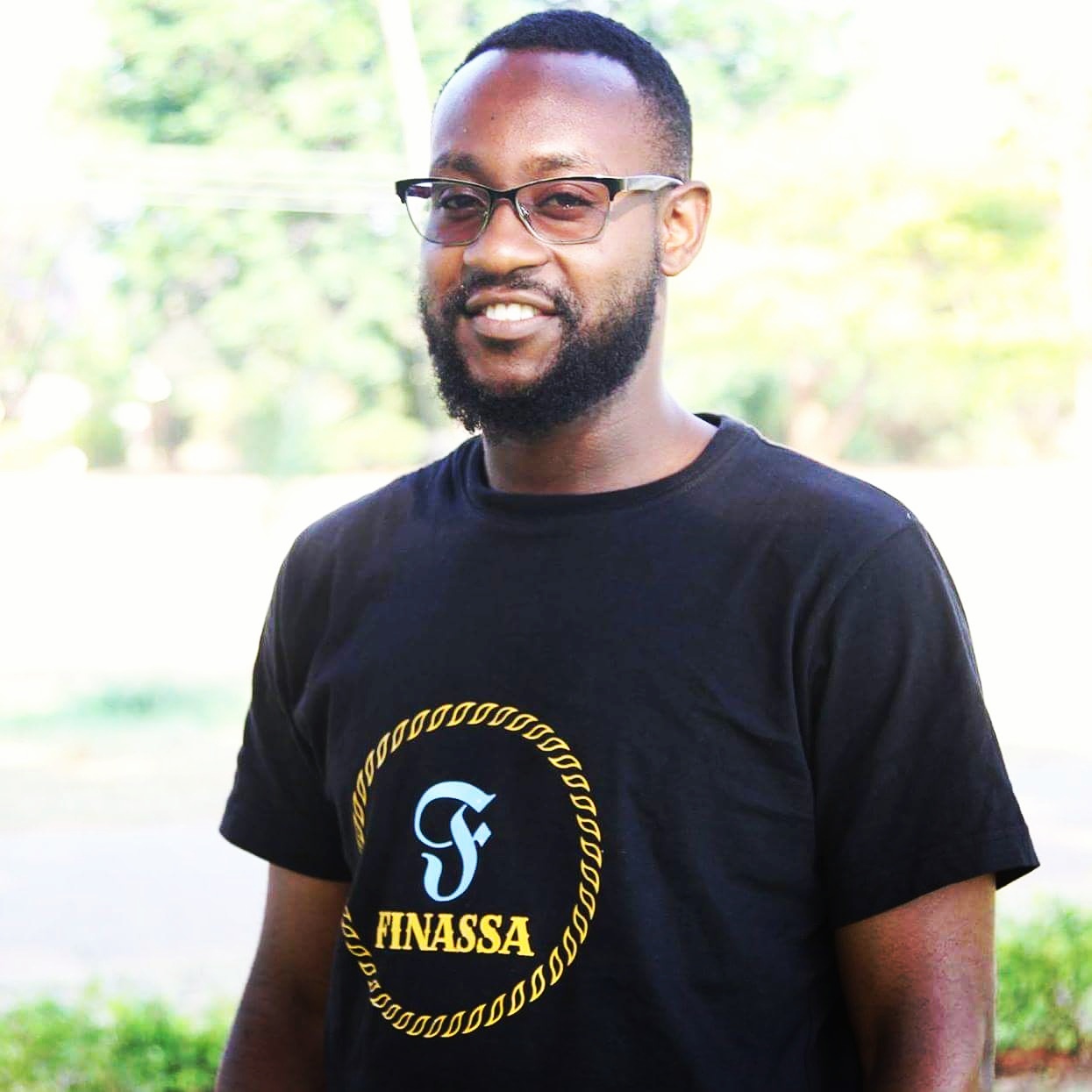 A few years ago, the Jamaican Dancehall community caught the attention of the media when Tommy Lee and his mentor, Vybz Kartel, released two singles titled “Uncle Demon” and “Daddy Devil” respectively.

We all know some of the lyrical content these people sing is downright creepy, but there is a rising trend of occult themes in dancehall culture.

Some people believe listening to “Daddy Devil” virtually has no spiritual impact on the listener. Everyone basically believes that the Rastafarian religion is the religion of dancehall, but few people would dare to assume that we become Rasta by listening to Sizzla. How then can it have any impact if it is just entertainment?

Vybz Kartel has publicly admitted that he does not believe in God. That should be reason enough for Christians to know that there is danger of his music being influenced by another power, but how does christianity relate with Dancehall culture? Let us go back and dig into the history of this music.

Hedley Jones, the former president of the Jamaican Federation of Musicians, traces the origins of Jamaican dancehall to the slave trade era of the 1700’s. The slaves that were taken to Jamaica came from West Africa.

The African slaves brought into their work the traditional “call and response” folk music, these work songs formed the basis for Mento, the forerunner of Ska music, Ska laid the foundation for the emanation of modern dancehall music.

Christianity’s advent came to West Africa on a sour note, the Europeans were chiefly occupied with slave trade rather than evangelization. The slave industry in turn had an effect on West African culture.

In his book, “Wake The Town and Tell the People”, Norman Stolzoff accentuates the fact that Mento was “a syncretic blending of African and European cultural forms.”

Slavery haunts the dancehall scene to this day, this is why Sonjah Nadine Stanley-Niaah defines dancehall music as “a tool of articulation for…inner city dwellers”.

Dancehall is an expression of ghetto culture – ghetto culture would not exist if the wealth of Africa had been retained by its people. Culture and religion are inseparable. Researchers and historians will agree that the same kinds of worship within traditional music are still evident in modern music.

This is why one would not be too surprised by “Daddy Devil” and “Uncle Demon”. That music has always been there. Before eyes jut out of their sockets in shock, hear the untold story behind the history of the music.

Plato notes that the music forms found in West Africa have their origins in Egypt. Egyptian music is largely influenced by the nation’s religion, Egyptian religion has its footing in spiritualism, which also happens to be the groundwork for all kinds of devil worship and spiritualism is the practice of communicating with the dead.

In the Bible, the children of Israel carved out a golden calf to worship when Moses delayed in the mountain, this god was the Egyptian god Apis, who had a white triangle on his forehead.

The children of Israel began to dance to the music of Egypt. When Moses and Joshua were coming down from the mountain, Joshua thought the music was a noise from war in the camp. Moses had grown up in Egypt and he knew that sound all too well:

In other words, the Egyptian music sounded like a noise of war because it had a heavy rhythm.  This emphasis on heavy rhythm has been amplified today through technology.

How does this tie in with dancehall culture? The culture and music of Egypt were a vehicle for Egyptian forms of worship. In the same way, modern dancehall music carries religious world views and ideologies.

No man gets into a studio to sing about the devil for no apparent reason. According to the Bible, there is a spiritual realm where forces of good and evil are wrestling for human hearts. Nothing happens by accident. All that we see in the music industry either comes from God or from Satan. The Dark Side of Dancehall is explicitly plain.

Not all artistes sing about the devil. Does that mean a different force inspires them altogether? What is dancehall music itself?