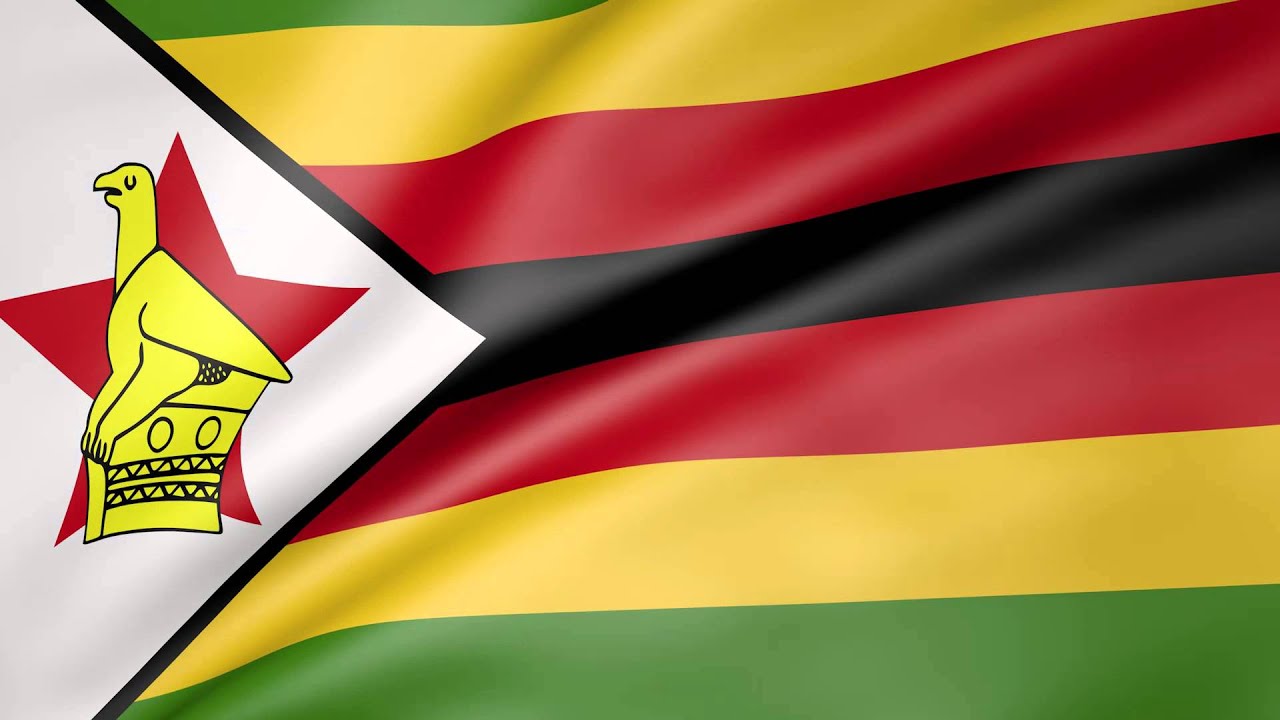 We are here to clarify events that unfolded last week which resulted in the arresting and detention of 9 Gallant sons and daughters of the liberation struggle and to clear the perception that Liberation War Veterans are selfish cry babies who are a drain on the fescus without any consideration for the well being of the generality of the people.

At the end of the war in 1980 the International Community poured in billions of dollars for the Rehabilitation and Settlement of the combatants whose life had been interrupted by the war at their prime age. These funds were meant to demobilise these youngsters and reintegrate them into the society. Unfortunately these funds did not trickle down to the intended beneficiaries and most of the funds were diverted into the pockets of a few who had assumed the levers of authority. The rest of Liberation cadres were dismissed back to their villages to fend for themselves and pick up the broken pieces of their lives on their own while the few leaders amassed avaricious wealth.

The generality of the people watched this in awe and assumed that all war veterans were selfishly compensating themselves from the National cake while they watched from the sidelines.
In the meantime, the economy was gradually taking a tailspin due to corruption and gross mismanagement. The Liberation war veterans were scattered
throughout the country and watching in disbelief while the fruits of their sacrifice were being trampled upon.

It was only in the Late 1990’s that a few of these veterans, under the leadership of the late CDE Chenjerai Hunzvi gathered their voices and demanded what genuinely belonged to them from the nationalists who were running the Government, resulting in the pay out of the $50k compensation and the drafting of statutory instruments 280 and 281 of 1997. This was an acknowledgement by the Government that indeed they had failed to reintegrate and rehabilitate the Liberation war Cadres.
What the Government then did not disclose was that these funds had been provided for by the International Community but had been siphoned by a few. Instead, the government used its monopoly on the media to propagate that the payment of these gratuities had brought the Economy onto its knees. The media went into a Frenzy and propagated this narrative in order to portray the war veterans as selfish and inconsiderate people who were bent on destroying the economy.

No mention is made that around the same time our army was deployed into the DRC without any budget for the venture and the effect this had on the fescus.
The media still carry this narrative each time war veterans ask for their dues from the government in order to hype the emotions of the people against the war veterans.

The government has continued to short change the war veterans and abandoned them into poverty and destitution. It is with this background that we took this matter to court to be granted what we are owed. The court ruled in our favour but the government has not honoured its obligation to us. Instead, the government has made various pronouncements to mislead the people into believing that it has grand plans for the welfare of war veterans yet on the ground we are getting a pittance of RTGS 16000. This grandstanding has to be exposed for what it really is. They should not continue to hoodwink the public by making such grand pronouncement on one hand while behind the scenes they are fighting hard to make sure they don’t honour their obligation to us as ruled by the courts.
School fees for our children were last paid over a year ago and we are not getting our medical benefits yet we are at the ages when we need these the most.
Instead, the government unashamedly announced the establishment of a VViP Hospital at a time public hospitals are collapsing due to neglect. As if that is not enough, they have committed to pay white farmers a whooping USD 3.5 Billion while they claim that they have no money to pay us. Who are these
VIP’s who think they deserve this special favour while the generality of the people suffer in silence.

The arrest of the 9 veterans

While we have been following up on all these issues quietly behind the scenes, an official at the Ministry of Finance had assured us that there was correspondence to the other relevant Ministries addressing our plight.

When we asked him to favour us with a copy of such correspondence, he asked us to collect the copy on Wednesday last week after he had sought clearance from the Minister of Finance. Instead when 4 of our colleagues had gone to collect this copy on the Wednesday.

The Police waylaid them and bundled them into a truck. 5 others who were waiting outside to see the contents of this letter were also bundled into
the truck and the 9 were taken to Harare Central police and detained there
until they were released at midnight the following day without charge.

They were kept in the cells at the Police Station despite their age and health conditions. There was no intervention from the Government or the war veterans in the association or the party league or board. Instead, Chris Mutsvangwa who has overstayed his tenure as the Chairman of the War veterans association is quoted as saying this was all stage-managed by MDC-A and what he call G40 Elements of ZANU PF.
We wonder how he made such astounding allegations and we condemn this in the strongest terms. We find this utterly disgusting coming from someone who has been quiet ever since he was imposed on us as our chairman. Maybe the burden of too many portfolios has overweighed him. We hope he will retract his statement otherwise he should have just shut up. We have nothing to do with political battles and the factional fights in the party. Our concern is our welfare. Which brings us to the Veterans of the Liberation Struggle Board.

Their Deafening silence in all this did not come to us as a surprise. They were appointed by the Minister contrary to the terms of the Act which clearly states that they should be nominated by us. Therefore their
allegiance is to the Minister and not to us. No wonder they did not bother to intervene. In fact they have not addressed us ever since they were appointed. We wonder whose interest they stand for because they have remained silent while our fees and medical aid have not been paid. We hear from the media that H.E The President wishes to meet us to hear our grievances. We hope this is not another grandstanding slideshow because we have submitted our grievances to his office many times. There is
nothing new to tell him unless of course he will be coming to tell us the answers to our grievances. He has acknowledged on numerous occasions that indeed government has abandoned us for the past 41 years and his new dispensation is working hard to redress this by pronouncing various projects for us.
We would want to inform him that what is trickling down to every war veteran is the RTGS 16000 and nothing more. It would go a long way if he would reign in his Minister of Defence and war veterans Oppah
Muchinguri Kashiri and make her withdraw her opposition to get our dues as determined by the court. This would be the least of our expectations.

Lastly but certainly not the least allow us to apologies on behalf of the generality of war veterans for the trauma inflicted on the people during past times of elections in our name. The truth of the matter is that a few elements within us were paid and used to terrify people in our name. We are above partisan politics as we fought to liberate every citizen regardless of their political inclination. The majority of those misguided elements were not liberation war veterans. We fought together with the people and our relationship was like fish and water. There is no way we could turn against our people.