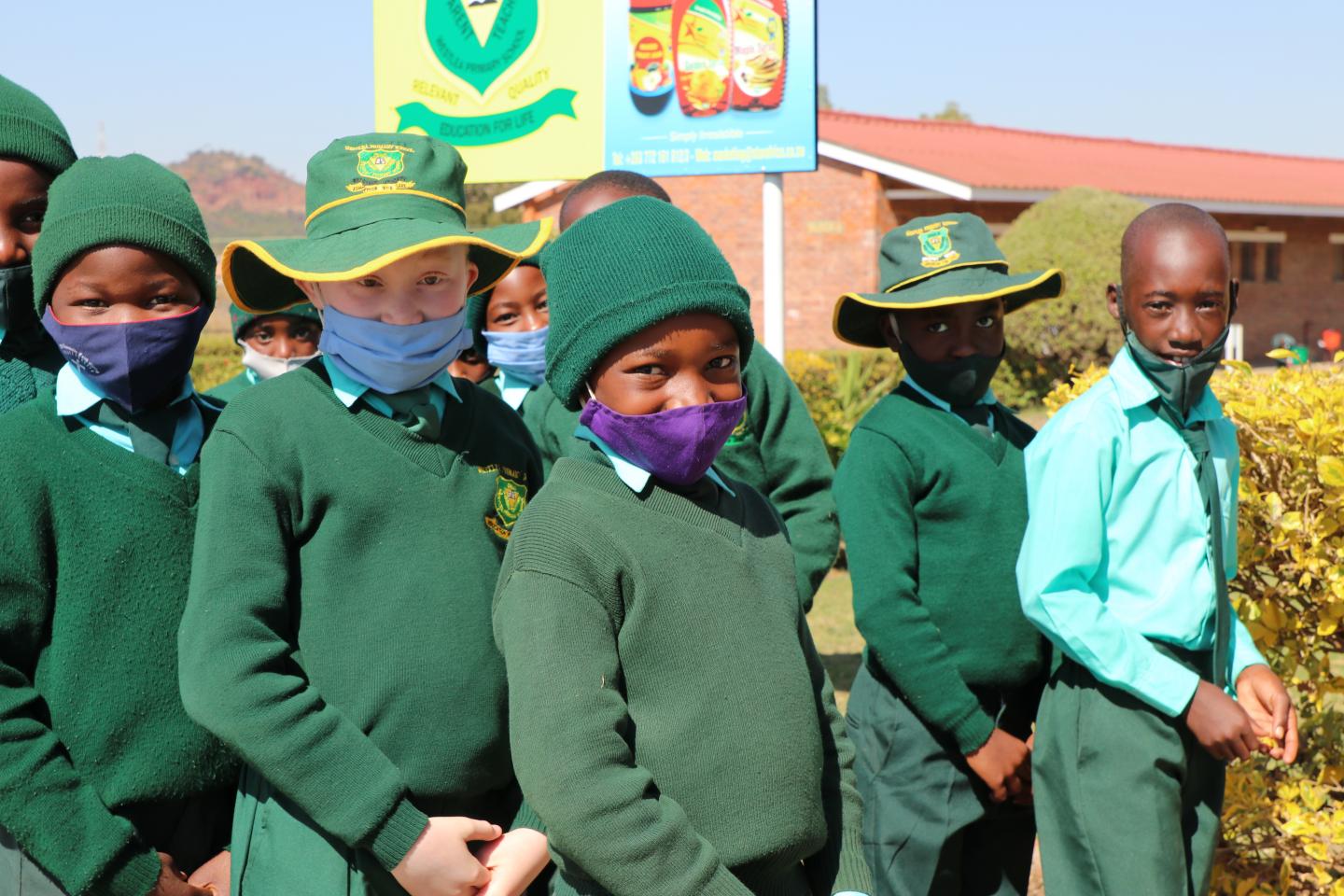 Most parents interviewed on 26 August 2021 in and around Mukore area give thumbs up to the re-opening of schools. However, they bemoan that the government did not give them enough time to prepare for the resumption of class room  learning.

“We are tired of sitting at home. We feel we should go back to work.”

Asked if the announcement was timeous he responded,

“It seems the government had an afterthought, having announced an extension of the lockdown by two weeks on Tuesday, 25 August, they were suddenly in a U-turn to announce the opening of schools. This shows the highest level of responsiveness to the criticisms laid by the general public on dangers of continued closure of schools. Social media played a very big role. It was just going to be too much.”

“Our children were uncontrollable at home. A lot was happening. They were indulging in sexual activities, drug abuse and even stealing at home. There was no need to keep them at home as the COVID-19 prevalence was more pronounced in the old and very insignificant amongst the school going ages. Schools occupy our kids and make them forget about the freedoms they enjoy when at home,” he said.

“Many schools were not prepared to open as is said in the media. Schools are literally dry to start school – no funds at all, and this short notice does not give parents ample time to secure and pay levies needed for the daily provisions for teachers. In addition, a big number of teachers aren’t vaccinated. They were disadvantaged by being far away from health services centres. Look, we have been coming down to Mukore Clinic for our jabs but only got it today, the 26th of August. What of those deep in the rural areas, far away fro clinics.”

Asked on what the government can do to cover the gap he said,

“The government must have mobile clinics for the sole reason of vaccinating teachers. Many are willing but the distance to the vaccination centres is far coupled by the limited supplies of the jabs, thereby hampering the whole process.”

“Business was at a standstill. Illegal transporters (mushika shika) were sprucing people as they charged exhorbitant fares to Nyika. That intercity bus services are resuming, fares will at least become reasonable.”