Hwedza is an example of one of the districts in Mashonaland East where gender based violence cases have been rising. Presenting at a community interface meeting with Wedza Residents Development Initiative Trust (WERDIT) in December last year, Women Affairs Ministry department representative Luckson Magebuza said:

“Hwedza is showing a disturbing trend in terms of gender based violence. Statistics from Hwedza police station indicated that from January to September 2021, Hwedza recorded 78 cases of gender based violence, 20 cases were of rape, 27 of domestic violence including other cases such as sexual intercourse with a minor and attempted rape. 31 women and girls were referred and housed at Msasa safe shelter in Kwakuenda – a place where we shelter most of our needy gender based violence survivors while they await their cases to be solved,” 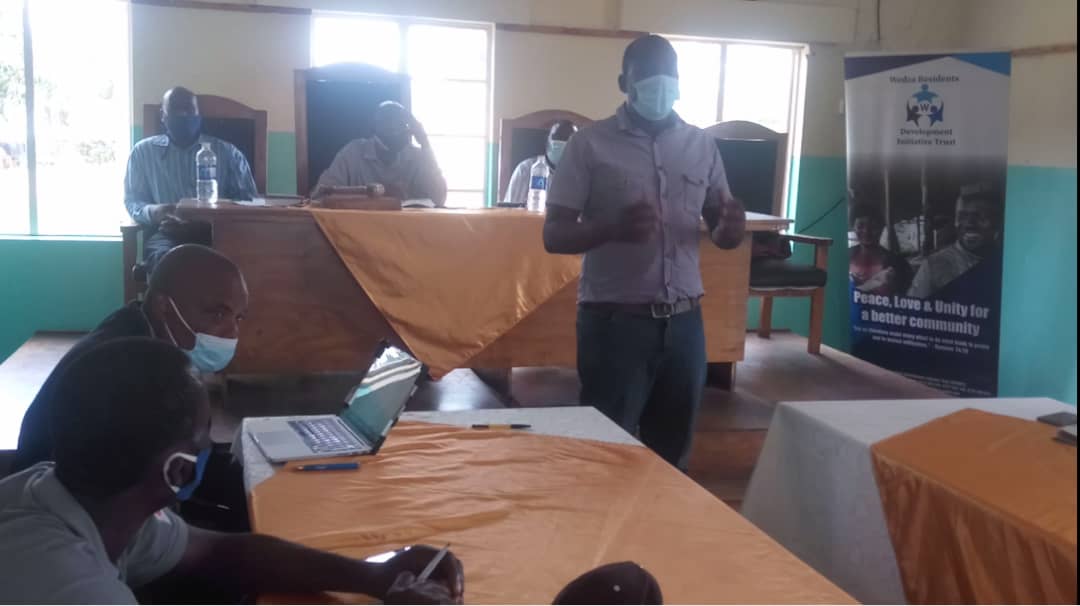 Some of the gender based violence hot spot areas include rural district wards such as 6 and 7 in Gumbonzvanda and Demenyore in Hwedza.

An example of a gender based violence case in Hwedza was that of Agnes Tapatsiwa – a mother to a child living with a disability who encountered difficulties after being rejected by her husband’s family for giving birth to her child.

Agnes’ husband who is a psychiatric patient could not protect her from his brother’s wrath. She said she had to endure the pain of moving countless times from one abandoned homestead  to the other with her four children.

“When I gave birth to my fourth child my husband’s family did not accept my child and because my husband is a psychiatric patient my brother in law chased me away from the house that my late mother in law had left me. So l had to look for another place to stay an abandoned homestead  with my four children. I lived there for two years before I took my brother in law to court and got a peace order, however he denied ever chasing me away from home and also took a protection order against me. I had to move out again.

I later took the case at court in Marondera and I won the house, but when we returned to the village my brother in law again took the matter to the village head and I believe that he bribed the police because they supported him, he even wanted me banished from Hwedza.  However, I am still living there despite the torment because that is my children’s home,” narrated Agnes. 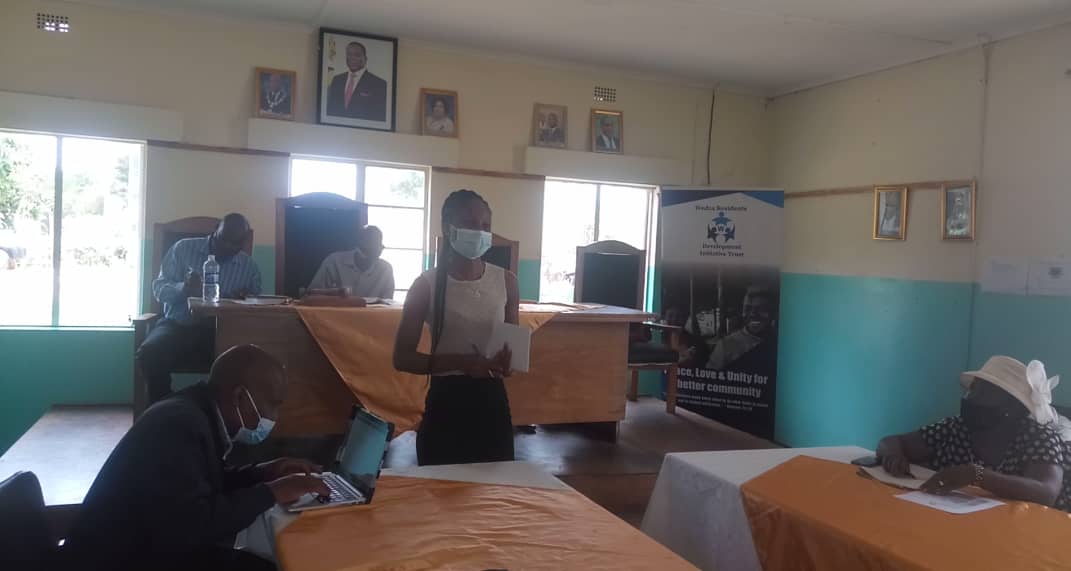 Zimbabwe recently took part in the 16 days of activism against gender based violence from 25 November to 10 December under the theme. ‘End Violence Against Women and Girls Now: No To Child Marriage!!!’ Such efforts are a positive step in emancipating women who play a critical role in sustainable socio- economic development.

Are the new investment policies under the new dispensation enough to lure the mystical investor?

Economic Evaluation of Zimbabwe: How is it different now from the first two years of Independence.

Economic Evaluation of Zimbabwe: How is it different now from the first two years of Independence.