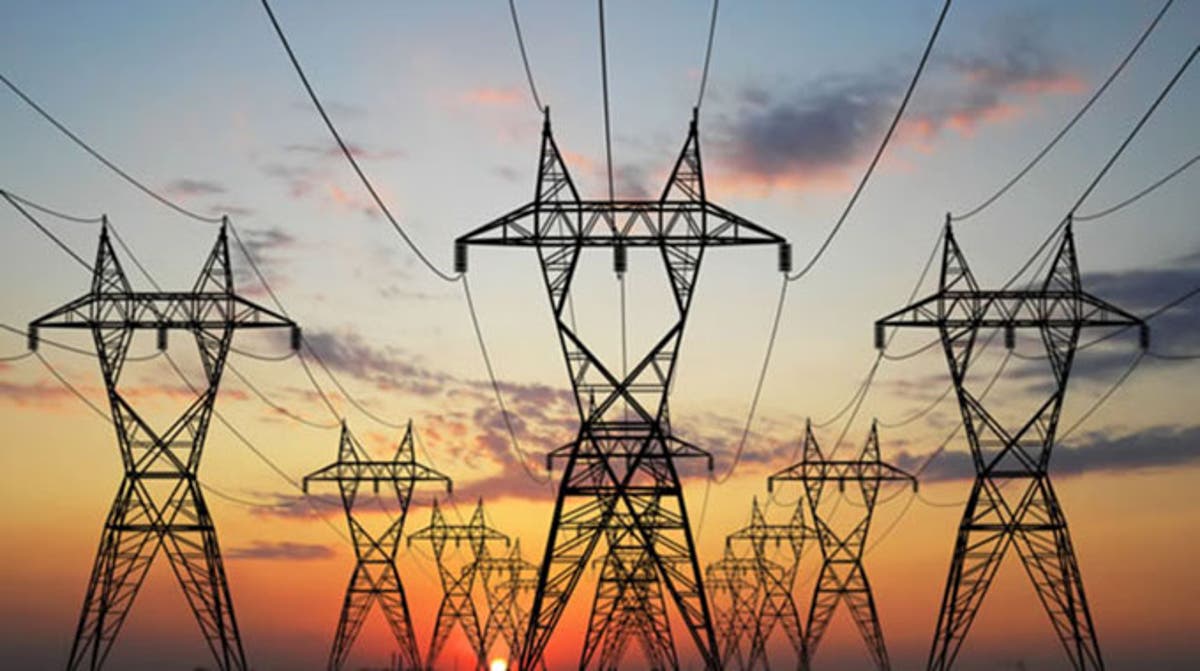 The Media in Zimbabwe has been urged to increase its reportage on electricity generation and distribution as this constitutes an important aspect that can accelerate the production and provision of energy in the country. All the speakers at the webinar meeting convened on Thursday by Media Center, agreed to the fact that media reportage on energy related issues is the life blood upon which efficient power production can be realized for the good of the country.

He also said that electricity usage  in rural areas must go beyond mere lighting, cooking and the use for domestic refrigeration. The use of the energy must also be productive like for purposes of milling, irrigation, and other small to medium businesses.

Mangoma further said there is need for alternative sources of energy and one example he quickly mentioned is the use of Solar Energy which can also be fed into the national grid to avoid wastage. Another issue he tackled relates to the inclusion of Public Private  Partnership (PPP), to generate electricity for Zimbabwe.

The media must be proactive when it comes to reporting on the various models that work for Zimbabwe in terms of electricity generation, the transmission and the distribution aspect.

Zoneful Energy Chief Executive William Pomela, concurred with Mangoma saying Zimbabwe must not neglect renewable sources of energy and the alternative usage of smart energy. He said Zimbabwe must emulate what other countries are doing such as Germany, Bangladesh and Rwanda to maximize power generation and distribution.

Sofia Mapuranga a freelance journalist weighed in saying there is need for a lot of information regarding electricity generation in Zimbabwe.

There ought to be empowerment programmes for journalists to effectively report on electricity generation, distribution and transmission issues. What worries a lot is that not so many media  practitioners understand how  to report on energy issues in Zimbabwe. She also urged the media to utilize the digital space to report on the  energy matters.

Sofia’s views were echoed by the Media Center Executive Director, Earnest Mudzengi who voiced the need for a concerted reportage of the energy matters. He highlighted news agencies such as the British Broadcasting Corporation (BBC) who use specialists when reporting on energy issues. Hence, the local news agencies must do the same to enhance knowledge about  energy discussions in Zimbabwe .

Mudzengi following up on a question raised by Tanatsiwa Dambuza, a political and social scientist, acknowledged the importance of following the SADC agreement such as Southern Africa Power Pool (SAPP) in terms of power importation and exportation of electricity. The media must come up with innovative ways of reporting on  energy  especially following up on agreements such as SAPP.

Currently ,Zimbabwe produces 1,100 megawatts (MW) of electricity against a national demand of 1,500 MW. The Southern African country depend on Kariba Dam for its electricity supply which has an estimated capacity of 1,050 MW. Coal powered stations such as Hwange produce above 70% of the country’s energy. But the Hwange coal power station infrastructure constantly breaks down causing a constant supply interruption.