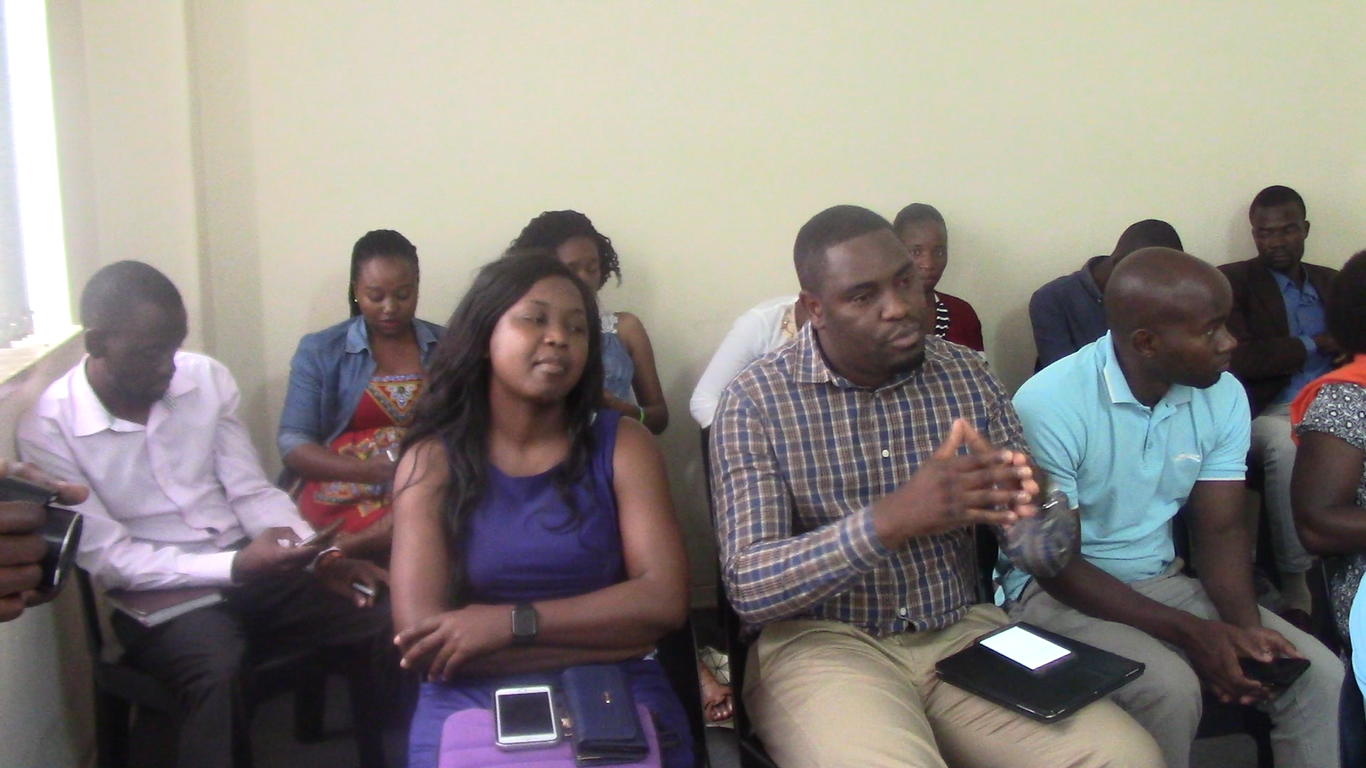 The media has performed well in covering the 2018 harmonised elections but it fell short of the key professional standards in that it was polarized and deeply colonized along political lines. The public media predominantly covered the ruling party and private media the major opposition party MDC Alliance respectively.

Addressing at a post-election media analysis dialogue in Harare organised by Zimbabwe Union of Journalists Mrs Tendai Madondo of Real Time Media said, “The challenge with the media is that it is not balanced. The media should not take sides. During the 2018 elections the media did not give proper civic education pertaining to the election”

Mr. Calvin Chakachira of ZiFM stereo said, “The entrenchment of the media is largely influenced by the polarized Zimbabwean society. The way forward is for media to create a new society in Zimbabwe, a society that is united and not divided because of partisan allegiances.

The media generally failed to report on time especially during the electoral cycle. Most people relied on foreign media for information because local media houses did not have adequate resources to avail to journalists as some used public transport to cover stories.

Government urged to engage vendors and not use brute force

Government urged to engage vendors and not use brute force