Bindura Ward 2 councilor, Ian Makone held an interaction and exchange meeting with residents from his ward at Hala Hotel in Bindura last weekend.

The meeting dubbed “participatory democracy” saw Makone interfacing with residents from his ward on a variety of issues affecting their community and to proffer possible solutions to their effect.

Major highlights of the meeting was on devolution and the development of Bindura Ward 2, Makone hinted that lobbying for funds to build schools and clinics in the ward was already underway but, still yet to identify priority areas.

“We are yet to identify any priority areas or focus areas. All of that will be fleshed out once we go back through all of the feedback that we receive and synthesize it,” he said

The residence were concerned by the current recalls being orchestrated by MDC-T leader Thokozani Khupe, and wondered if the same fate would not affect their councilor and the progress they are making as Ward 2. However, Makone said that he was not moved by the recalls and would remain faithful to his party and will continue serving the people that voted for him.

Makone said a thriving community is a growing community. He said it’s crucial that the council and government work together to prepare for future growth. 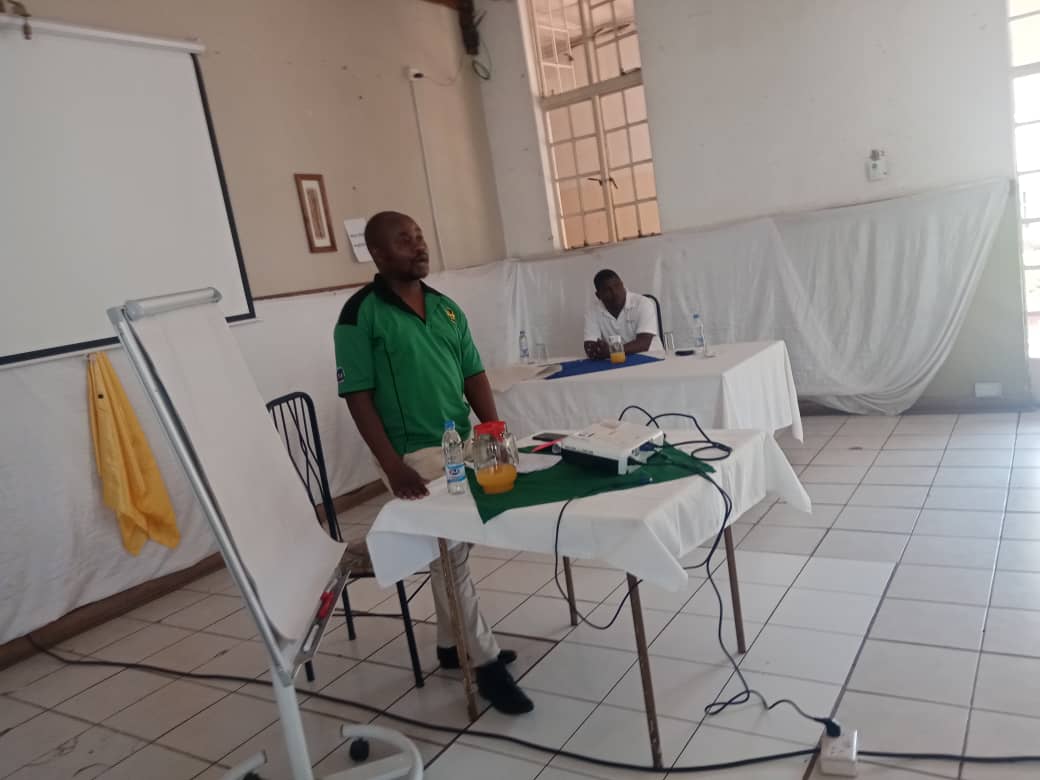 Speaking on income generating projects, Makone said: “With this economic meltdown, if I don’t take a frontline role to help my ward with information and skills on how to generate money, many families will starve or end up involving themselves in unscrupulous activities such as stealing and prostitution”.

He also added urged his ward residents to pay their rates as this will also go a long way in ensuring better service delivery.

“I want to make this plea, let us pay our bills in time as this will ensure that we get clean water and timeous refuse collection”.

Covid-19 realities: Documenting the outbreak of the pandemic in Zimbabwe